This String Quartet works globally on a rotating sound, passing from instrument to instrument. It creates a material in movement, an extreme tension between the musicians.
It is above all about sound, timbre, lightness, intensifications, movements, then incursions of melodic resurgences. As if a distant memory reappeared by dint of bow strokes.
The piece performed in concert is spatialized by means of an electro-acoustic device. The four musicians are placed in an arc, at the two ends, the violins, facing each other, in the center the viola and the cello. The spatialization amplifies the game of alternation between the musicians.As if the public was between the musicians 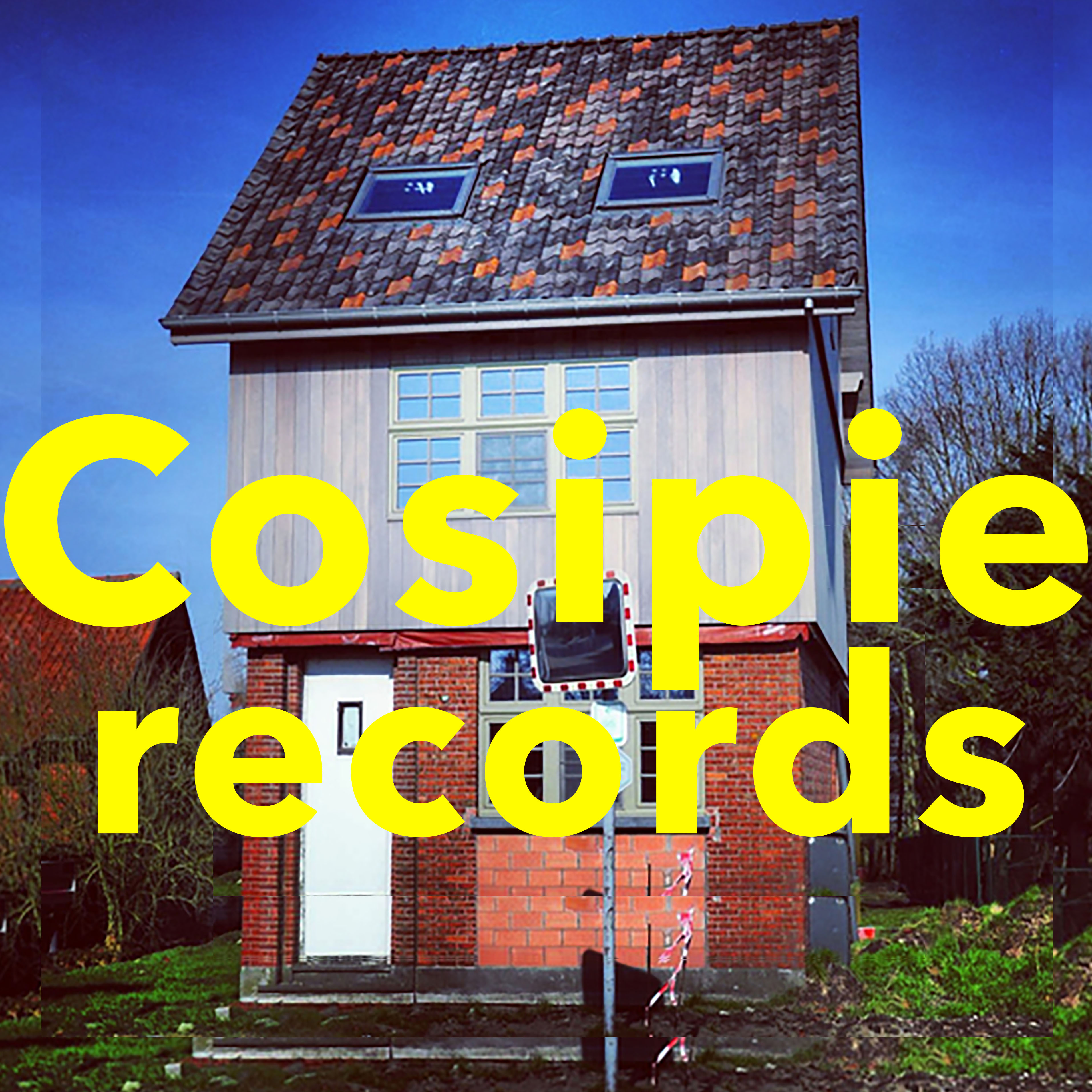