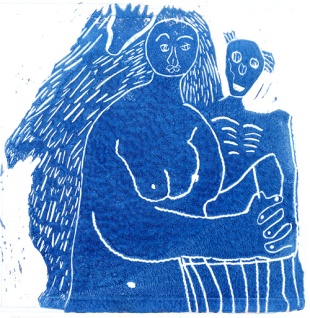 L.T.D.M.S is a belgian project involving six musicians and one videographer with various musical backgrounds from punk to classical. They offer on stage a noise and visual experience with original videos worked live by the videographer.

Thomas recorded and produced the track “Douze” and their second 2012 album. 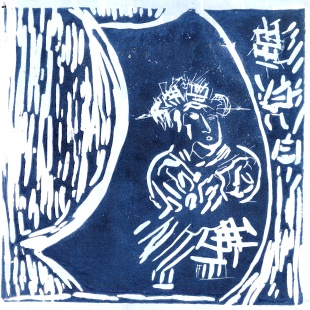 Born on the ashes of The Trucks, a punk-rock band, L.T.D.M.S. is a belgian band hailing from Brussels and Ciney. It’s playing noisy post-rock songs. Live, the sharp guitars are softened by the flute and xylophone of Fred, and the cello of Joanne
The group appreciates to recreate on stage a place which is his own by installing for TV’s, projectors or filtered lights. They shared the stage with Rien (Fr), Casse Brique, Honey For Petzy (CH), Frank Shinobi or Louise Mitchels (Fr), Pescadas (Ar.).
The first album of L.T.D.M.S. is out on 2007 on the micro- label Nationale 4 Records and is distributed in Benelux countries and in France by COD&S and CD1D. The second album is out on 2012 on Oxide Tone.

2007 Review by Leanne Simpson for The Silent Ballet (http://thesilentballet.com)
Hailing from Brussels and created from the remains of a defunct punk-rock band, L.T.D.M.S. create post-rock with a difference – their compositions incorporate the flute, providing a welcome change to a genre which at times can feel bombarded with the many guitar/string and guitar/piano combinations. However, the 3 tracks on the bands eponymous album consist of the usual post-rock suspects: long-winded tracks (nothing under 9 minutes long), quiet parts intermingled with explosive parts, and last but not least, moody build ups. Thankfully, the presence of the flute adds another dimension to what could have been just another reproduction of the tried and tested method of post-rock. Whether it’s swirling delicately through the tracks or competing with the guitars and drums for attention, the flute blends effortlessly with the other instruments.
Sure to evoke a sense of déjà vu, the album’s opener “Cinq” sets a moody atmosphere from the beginning with its guitar and drum build up. The flute is quickly added to the track and the guitars and drums reside to the background for most of the track allowing the flute to work its magic. When the intensity reaches breaking point and the track explodes into a wall of fuzzy guitars and pounding drums, the flute gracefully hovers above the noise, breaking away for only a few moments to let the guitars take over. “Sept” is yet another moody, long-winded track. The guitars are noisier; the intensity is thick like fog, and the interplay between all the instruments shows great musicianship. “Maintenant” for the most part, is an aggressively fast paced track which hints to the band’s punk-rock past. The flute is used again, but it lacks the vibrancy displayed in the previous tracks and at times gets lost amongst the gritty guitars and thunderous drums which undoubtedly are the stars on this track.
From the moment it begins, there is a sense of familiarity which unfortunately works both for and against the album. New fans of post-rock should have no problems devouring this enjoyable album, as it is what I would call a safe album for beginners; however others may find it predictable. All the tracks are stunning in their own right, and the album is beautifully crafted. L.T.D.M.S. is definitely a band to watch, their sound may not be incredibly unique but choosing to use the flute in their music was a step in the right direction.